JRR Tolkien’s high fantasy works have wowed readers around the world for decades. The fascinating universe of the author has come to life and color thanks to film and television adaptations. These turned out to be incredibly successful. So when the news of the arrival of a new series called The Lord of the Rings: The Rings of Power, fans of the Middle-earth canon were thrilled. The premise was promising and all was well. Alas, it didn’t last long.

The shine and brilliance of the show was overshadowed by the racism of many fans. This disheartening development has piqued the enthusiasm of many. We examine.

The racist reaction to POC characters in The Rings of Power

Many, many fans were apparently unhappy with the presence of non-white actors on the show. Some have scored the same for being part of the “woke culture” taking over their precious fantasy world. Comment sections, chat rooms and various websites were flooded with complaints from disgruntled fans. A few conservative commentators chimed in and tried to air the crowd’s grievances. They argued that “force diversity” on a story based on “European culture” was wrong. It was all such a mess that Amazon was forced to step in and block reviews for a while.

This sparked a wider debate among fans in the author world. Some even called JRR Tolkien a racist. However, was the famous writer a bigot?

Related: The Rings Of Power: 5 Things Fans Should Know About The Second Age

To be fair, scholars remain divided on the question of JRR Tolkien’s views on race. Some have felt that parts of his literature reveal problematic biases. Then there is a private letter where the author refers to subhuman orcs as “repugnant versions of the (to Europeans) less charming Mongol types”. On the other hand, there is ample evidence that he was an egalitarian figure who opposed the racism of Nazi Germany. All in all, Tolkien was very much a product of his time, and the same is reflected in his works.

Related: “How do 12% of viewers watch it, it’s a flex?”: Rings of Power amass 25 million viewers when it premieres, fans troll it’s barely 1/8th of viewers Amazon Prime

Change must be embraced 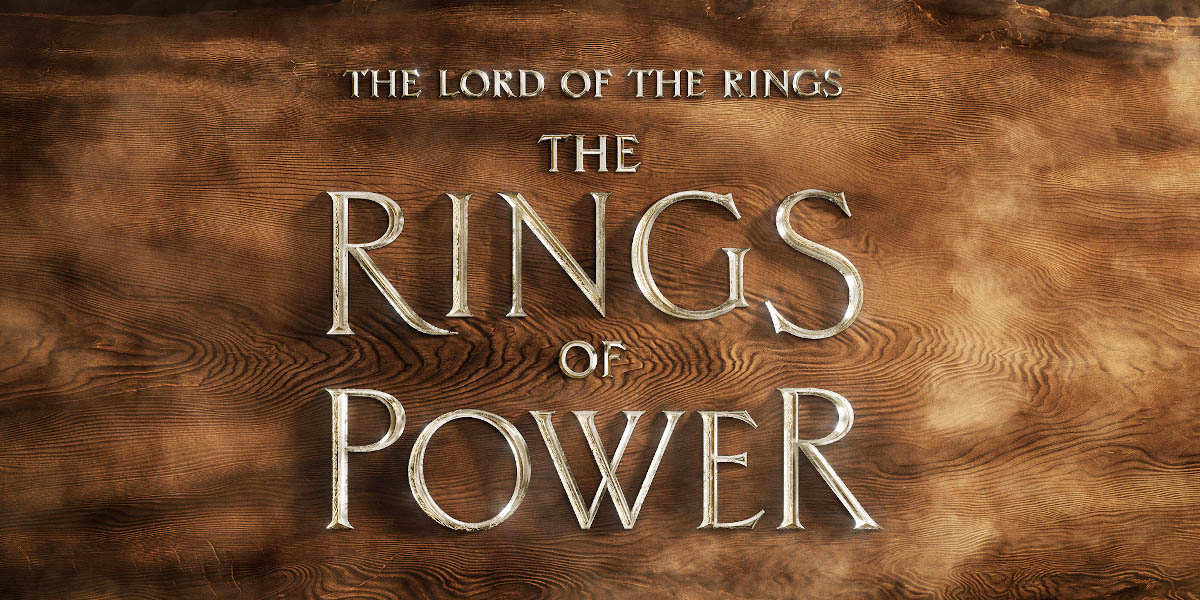 The thing is, Tolkienverse is fantasy and NOT history. Therefore, characters, events and other details may always change over time. The works were written in a bygone era, where attitudes and audiences/readers were different. Modern film and television adaptations of the show need to inculcate artistic freedoms to better shape their work for today’s audiences.

These productions are no longer exclusively watched in the western world, but are also enjoyed and enjoyed all over the world. Going forward, being inclusive and representative of the broad fan base would be a must for creators. This should be welcomed and embraced by all.