“It’s not just a strict board game or a fight, it’s kind of a theater of the mind,” said Spain, the group’s dungeon master. “We create adventures, but we have no idea what’s going to happen or what the players are going to do.”

“I thought, ‘well, that’s great.’ I was looking for a new game store, friendly and Rockhopper is it.

Mikey Wadlund is the man who brought this new universe to the northwest suburbs.

“It’s been my passion since I was probably around 3 years old,” Wadlund said of his love for comics and games.

Wadlund’s passion took on new life when he opened the store, something he said he had planned for a long time.

” It’s a lot of work. More hours than I have ever put in at any job in my entire life. But I never feel tired. When I leave at night, I always look forward to coming back the next day,” he said.

“It’s a lot of new people discovering comics because of these movies and because of these shows,” he explained. “So I think the industry is growing. And that goes beyond what you would typically think of as a comic book nerd,” he laughed.

Rockhopper is the only comic book store in the northwest suburbs of the Twin Cities. Wadlund says its location has helped attract customers from further afield.

“I get people driving from Wayzata, Minnetonka, Elk River, Rogers, and even further afield, and they’re like, ‘Hey, that’s the closest. “”

And it’s not just blockbuster superhero movies that are contributing to the renewed interest in comic books. Wadlund said the pandemic also had something to do with it.

“I think the lockdown kind of made everyone rediscover the things they loved, growing up and everything,” he said.

With literally hundreds of titles to choose from, you might be wondering where to start at the store. Wadlund had an immediate response.

“He’s my favorite customer. Because who knows what the opportunity will bring,” he said. “It’s any genre you can think of – action, adventure, comedy, romance, sci-fi, fantasy, horror. Lots of horror stuff. People are really into it these days.

Wadlund said most of the comics are rated PG-13, but there is also a section for young children. Adults make up the bulk of the clientele.

“I guess the stereotype is that comics are for kids, but in reality the fewest number of people who buy comics are kids,” Wadlund said.

As for bestsellers, “Spider-Man,” now in its 60th year, remains popular. “Moon Knight” and “She-Hulk”, which happens to be Wadlund’s favorite, also do very well.

“She-Hulk” is being made into a Disney Plus show. It’s set to arrive on August 17, a day after Rockhopper celebrates its one-year anniversary. 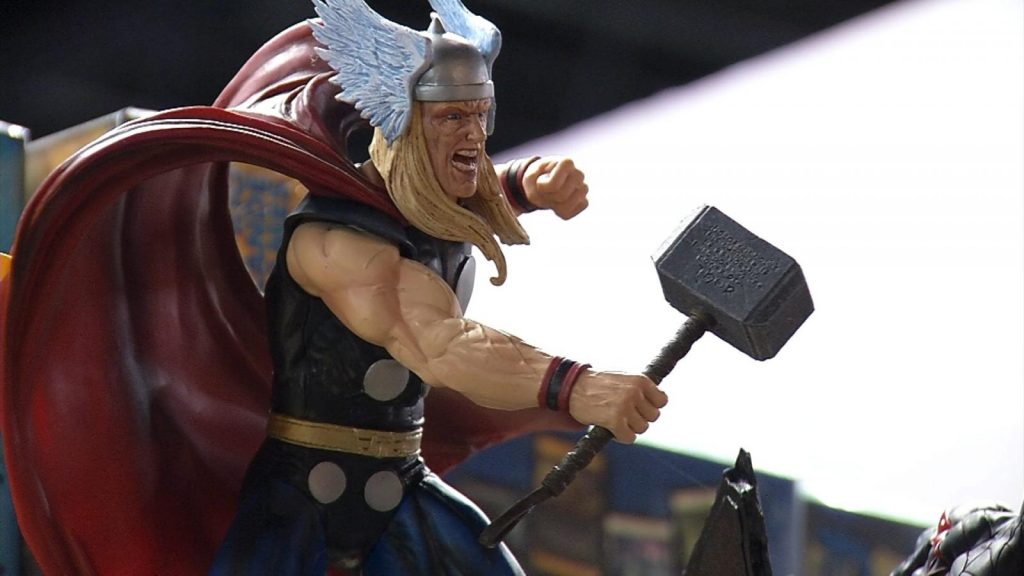